PRESIDENT TRUMPS EXECUTIVE ORDER ON FAMILY SEPARATION AT THE BORDER 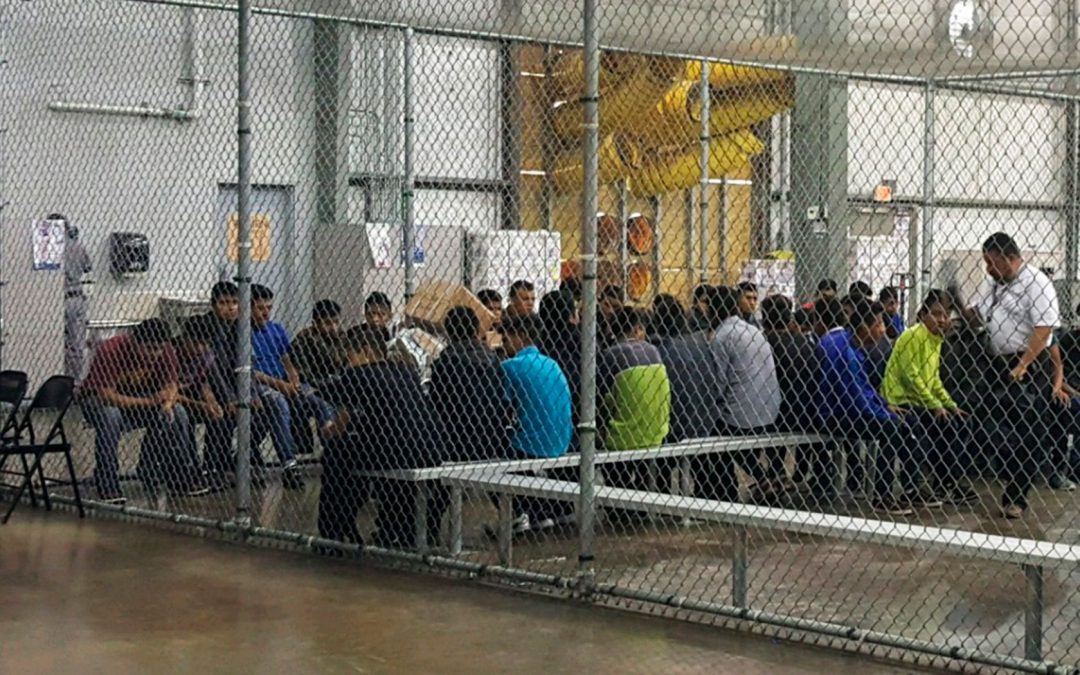 On June 20th 2018, president Trump signed an executive order meant to end family separation at the border after he bowed to political pressure. In signing the measure, Trump said he wants to keep families together while also enforcing border security. He vowed his administration’s “zero tolerance” policy for illegal immigration would continue. Trump noted that the administration would still be working with Congress to find a legislative fix to the immigration problem.

But, looking deeply into the order that the president said is supposed to protect families from separation and abuse, you will find it is not as simple as it stated. It’s been months since the order was issued and still, the process of reuniting families is lagging behind. Around 500 parents have been forced to self-deport themselves to be with their children once again regardless of the fact that they were seeking asylum in the United States. There are around 3,000 children who have been torn apart from their parents, and a significant number have been facing reunification issues.

Many of these immigrants are running away from hostile conditions in their home country. Their main aim is to seek protection for themselves and their children. For instance, you will find people from El Salvador, a country that has been top-ranked for murder, coming to seek asylum. Instead of getting the help they need, they face prosecution and separation from their children.